Can high fives make a difference?

Sport is a very emotional game. In a team, or pair, or even individual game there are people that you will look to share those emotions with. Even lots of individual sportsmen would want to share their successes with... some of the most touching moments in sporting history have been individual sportsmen running to their spouse or coach at the end of the championship. It has even become a somewhat expected custom in Wimbledon that the winner climbs up to their 'box' to share a hug and often a tear with those they are close to.

But is this sharing of emotion just a nice thing that can be poured out once after the end result, of could it be a factor in making that end result.

In team sports (and doubles) communication is an important factor for success- not only communication of different tactical elements but also exchanges of emotional information.
A pat on the back for a basketball player who missed a free throw may help console them, a handslap could reinforce a player who did something well, encouraging them to continue doing what they are doing, a team huddle may help build that cohesive unit that works so well together on the pitch.
One thing you may notice here for these examples is that they all contain an element of physical contact, or "touch". 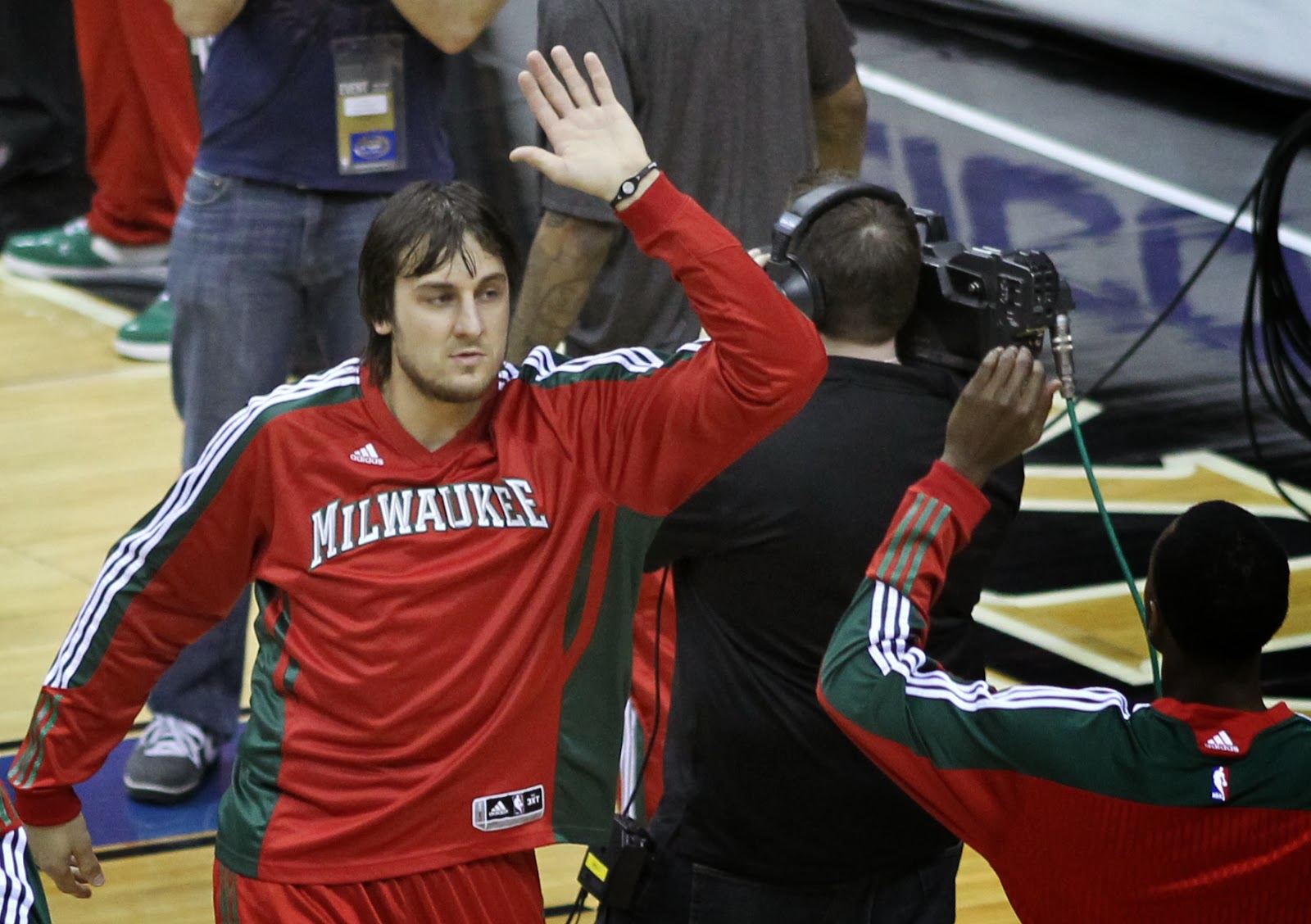 Research done in the NBA, with some of the highest paid athletes in the world, by Kraus and his colleagues, showed the the amount of touch in the early season games could predict the levels of success the teams would show over the season. This factor was still important even when you had taken into account the early season performances and expert expectations for the team prior to the start.

This shows that teams that engage in more touching behaviour tend have more success...
Overall this is a relatively underresearched area so the precise reasons as to why it works are still unclear. Though research in mainstream psychology has long shown an ability to enhance a relationship through apropriate levels of touch.

What practical things can we take from this?

Well, the research does not show that touching more often causes more success, but it is linked. So, if you look at your team, how often do they slap hands or pat each other on the back or hug each other. If it's not often then it might be worth looking into the cohesion of the team. Are there any issues that may need addressing? Or are the players just not that close in general? Either way perhaps this is something the coach might want to improve.

It might be worth encouraging them to engage each other more often. I'm not suggesting there should be a mandatory hug between every member of the team between every point. But perhaps encourage a few more high fives after something good. Encourage the players to rally round a mistake with a few pats on the back of support to lift that players spirits back up. You may find that this actually has a positive effect on the general emotions of the team and the togetherness of their feelings and performance.
at Friday, November 29, 2013